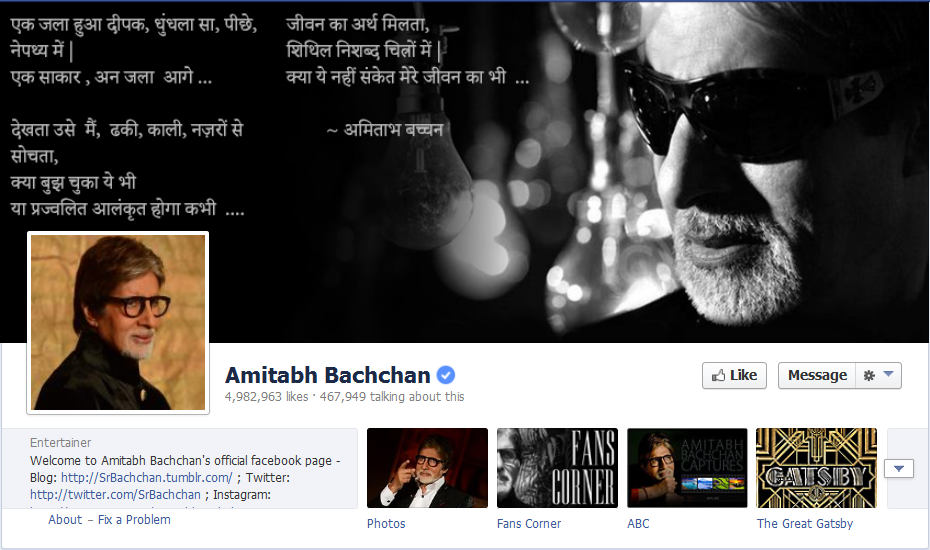 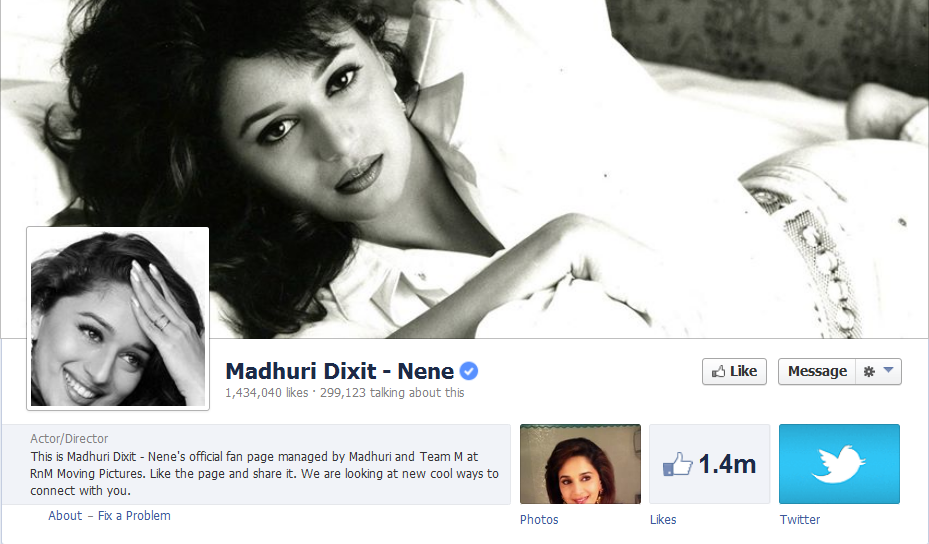 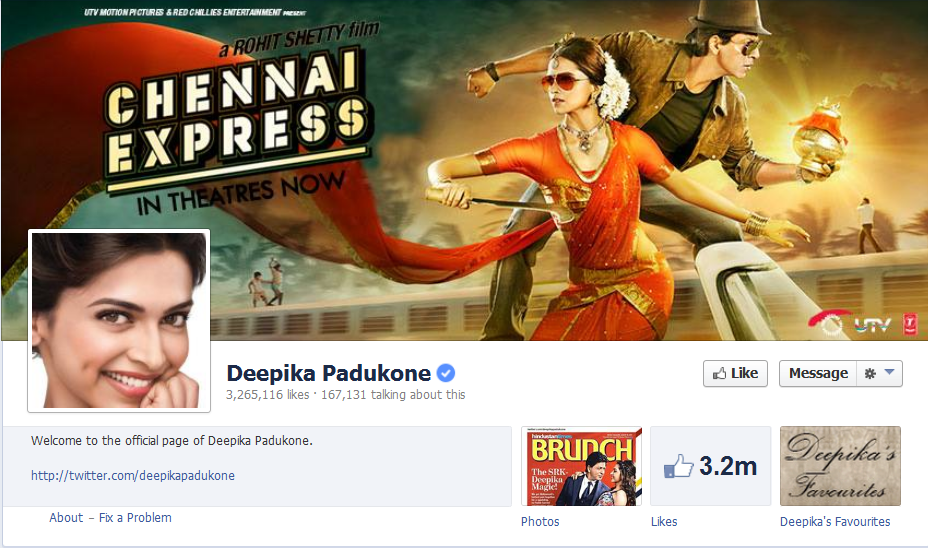 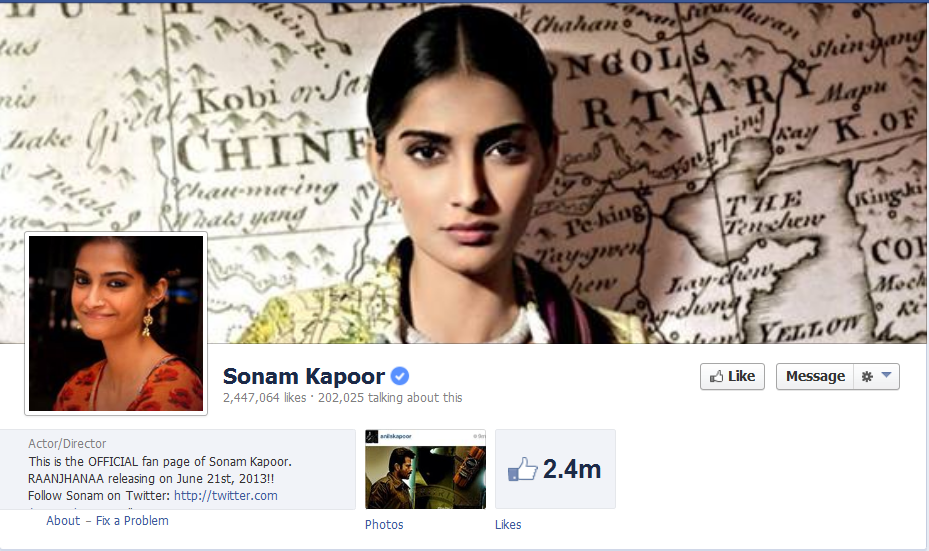 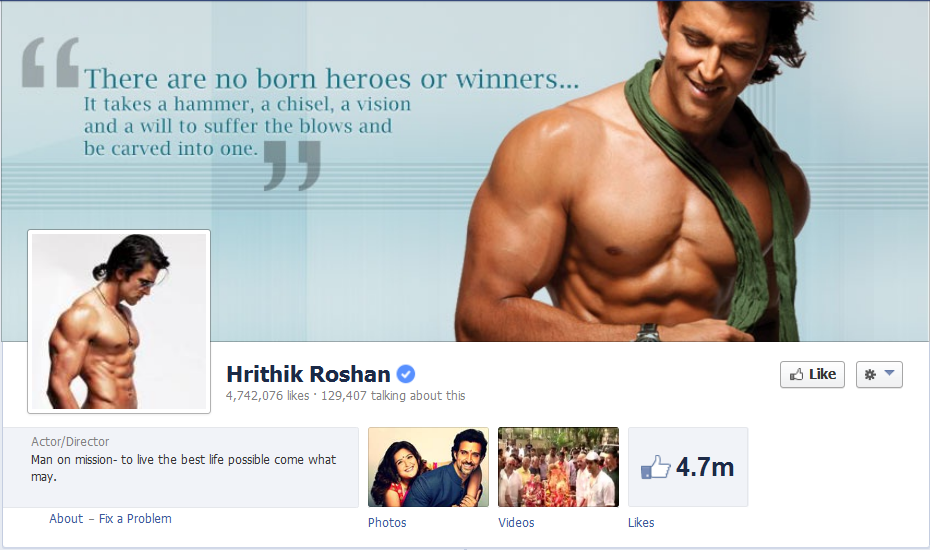 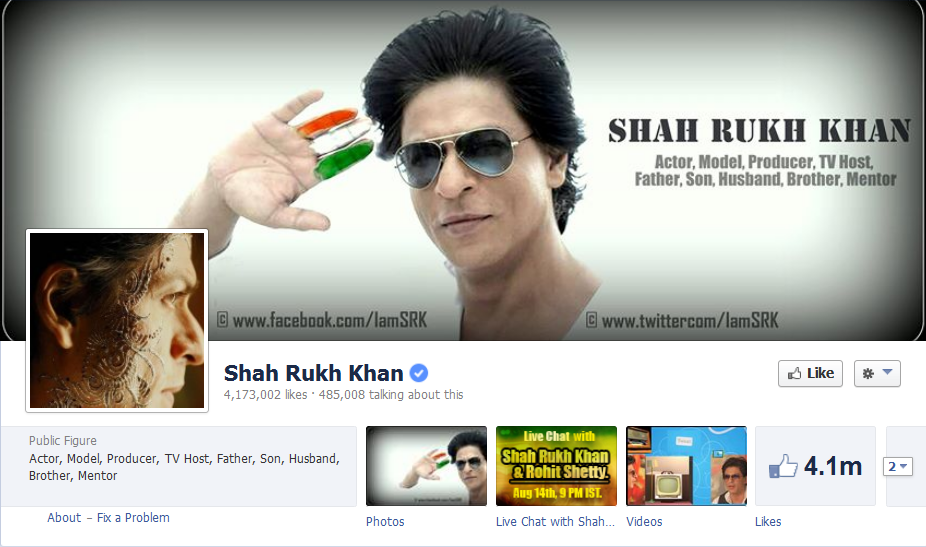 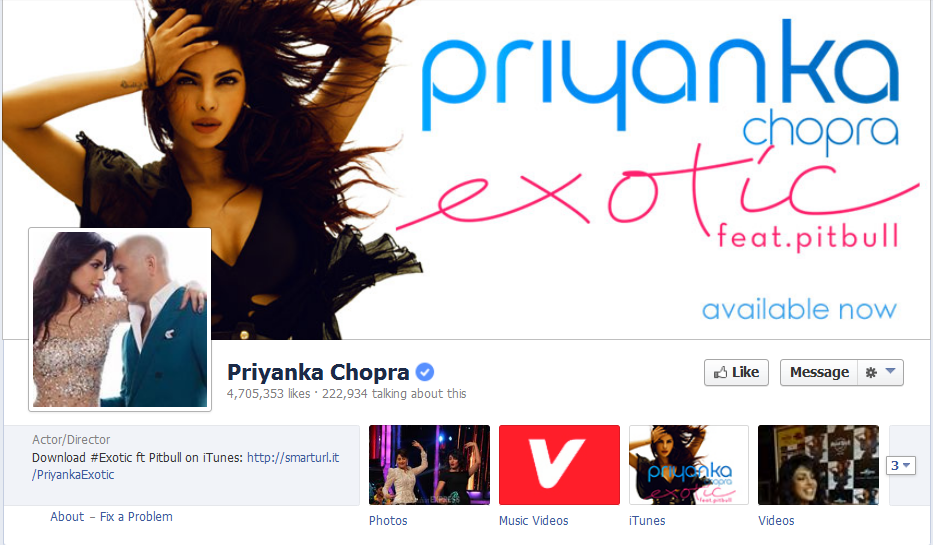 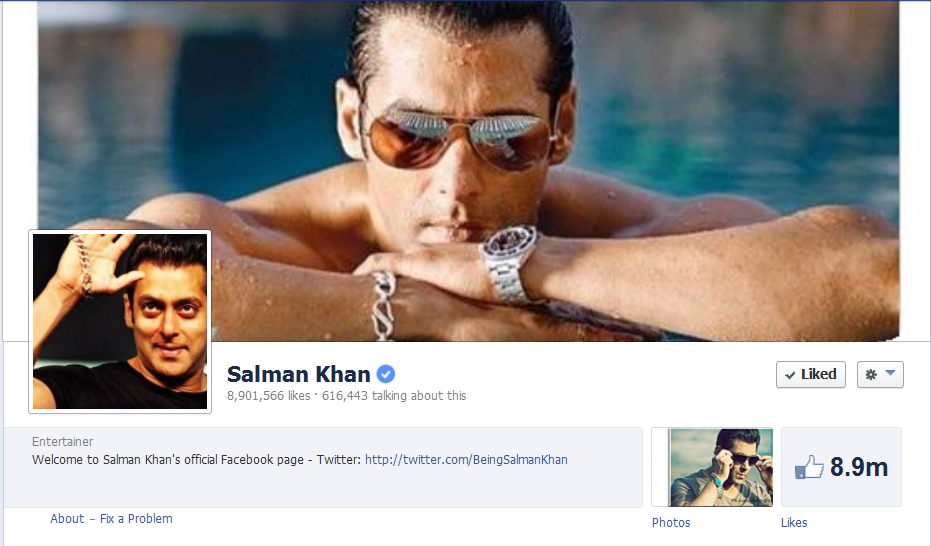 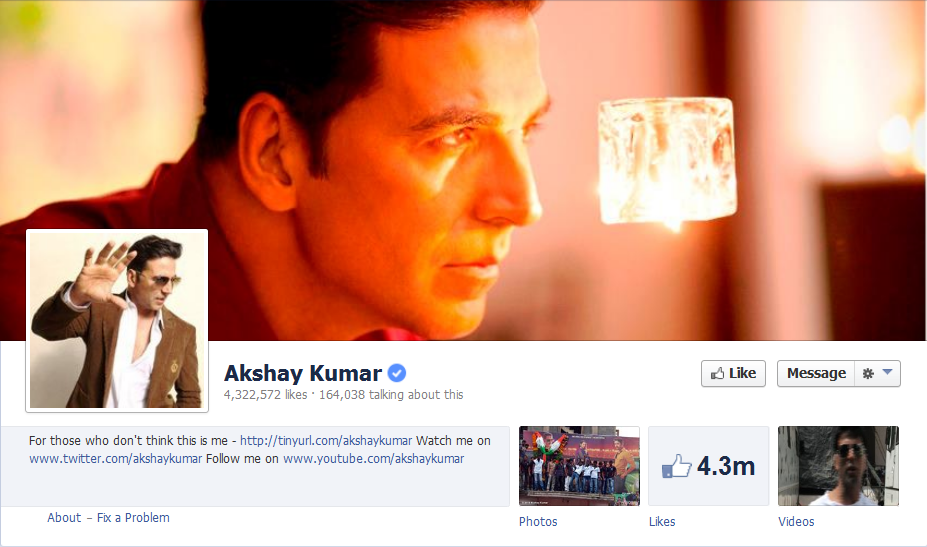 Moreover, these starts are more active on Twitter rather than the social media giant facebook!
All the celebrities, who all are on SN sites, they are using it as the platform for their film promotion.  They are interacting, clarifying the gossips, revealing the news on real time and direct to their fans. They are releasing their first look on SN sites only for their fans.

As you can see in their profiles, they are updating it every day about their movies and other initiatives. Additionally, they even started to promote their movies on facebook, twitter, and on YouTube channels. Bollywoodmovies are aggressively being promoted on social media. These days every movie has its own YouTube channel and an official facebook fan page.

This looks revolutionary as Bollywood is adopting the latest technologies and found a new way to promote their movies. 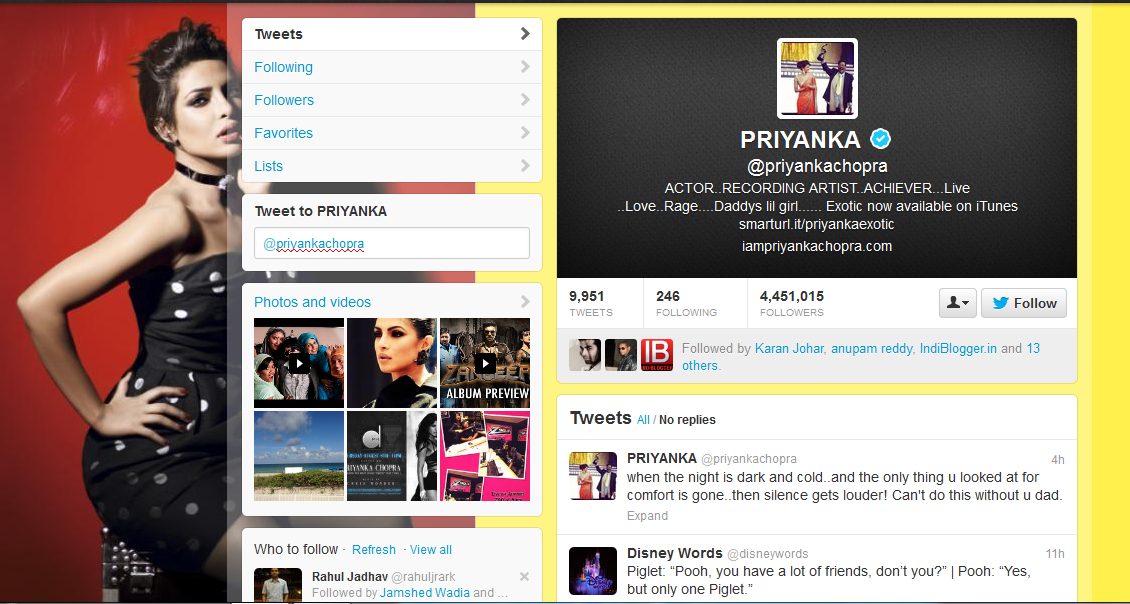 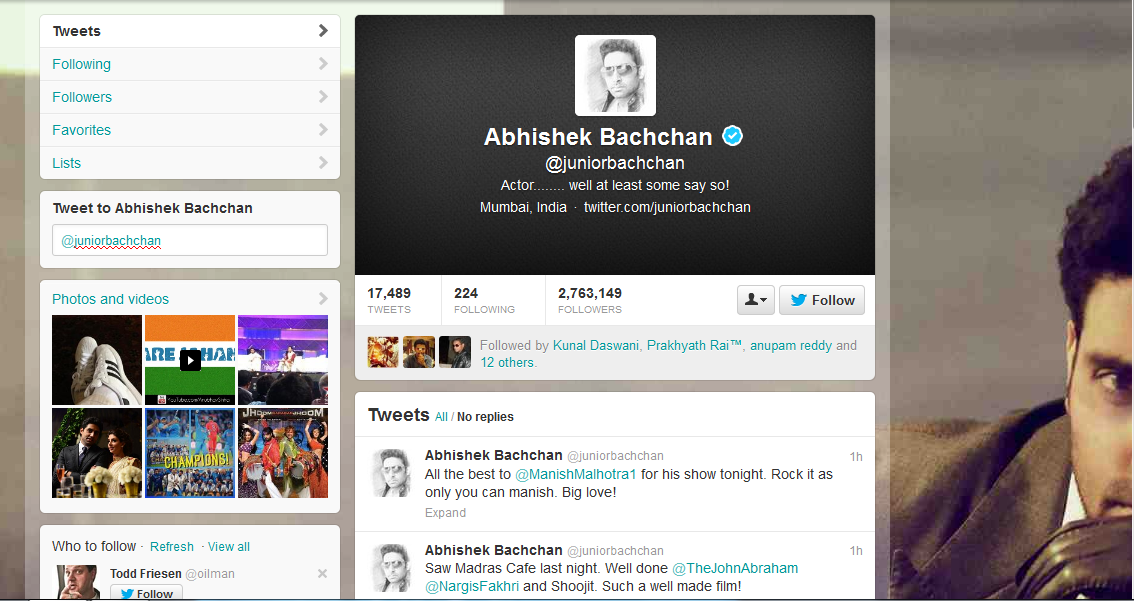 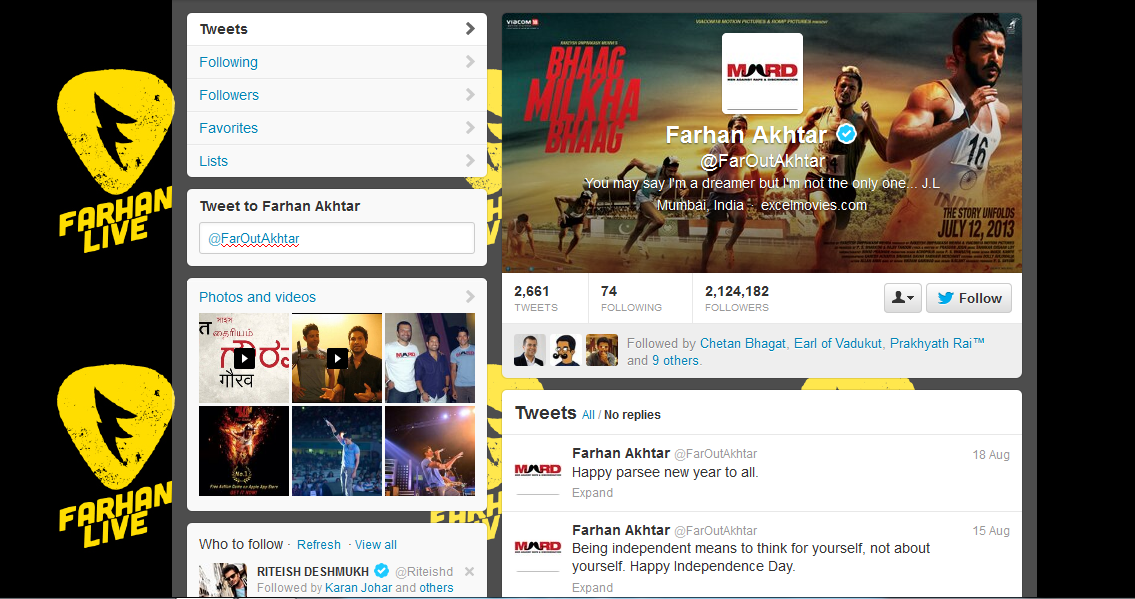 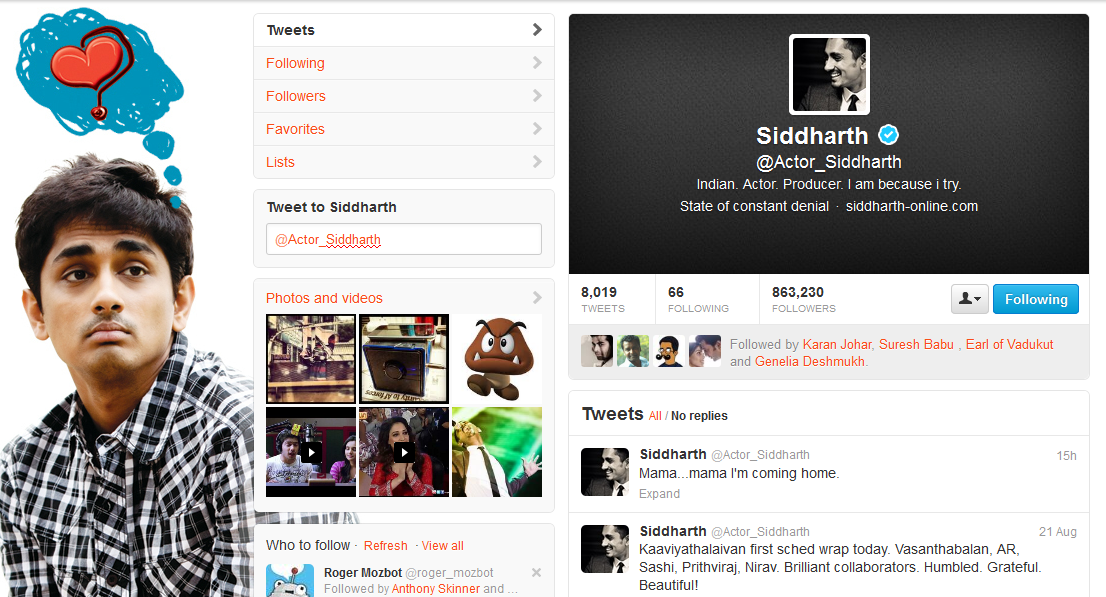 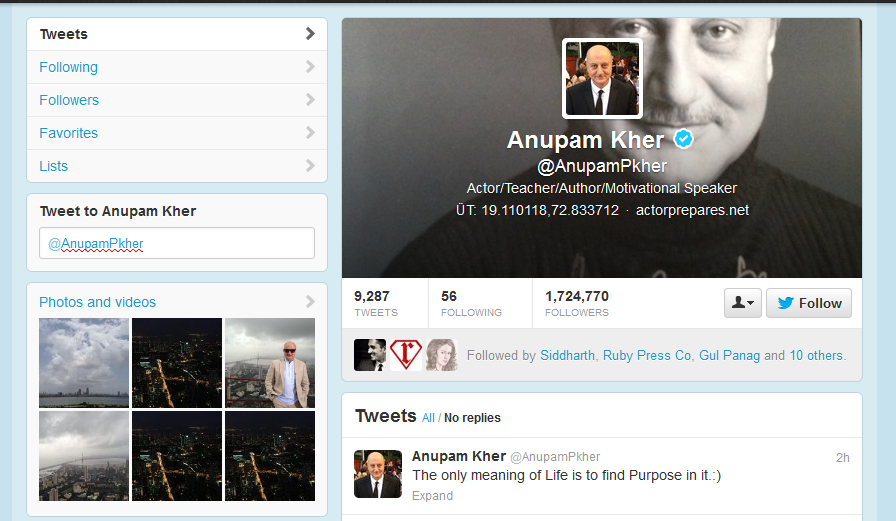 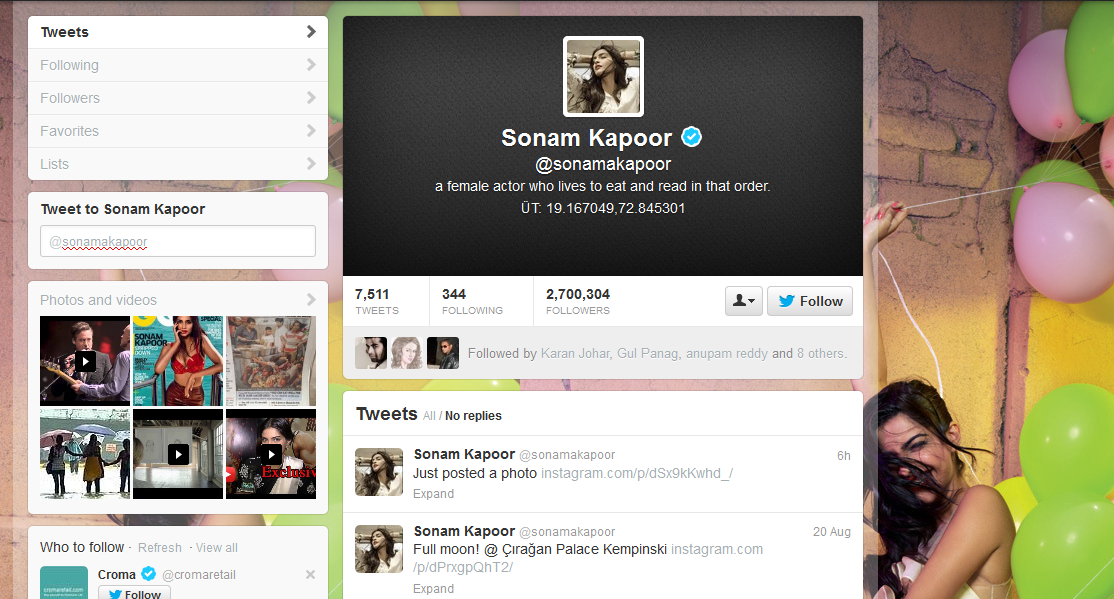 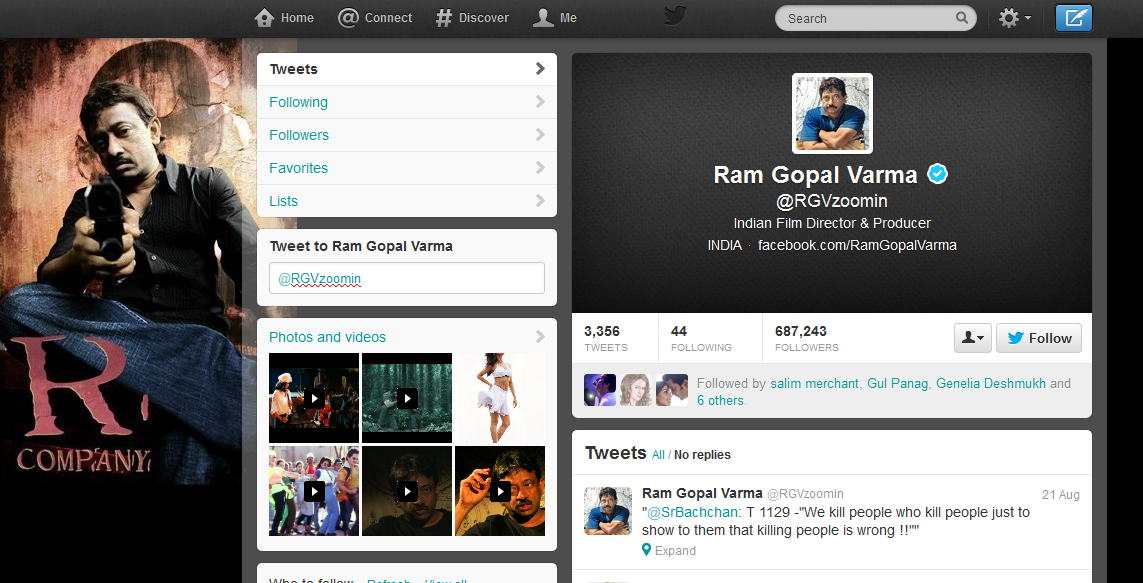 Can you believe this? Believe it or not but truth is always truth.  Yesterday, social media giant facebook has been hacked by Khalil Shreateh from Palestine. 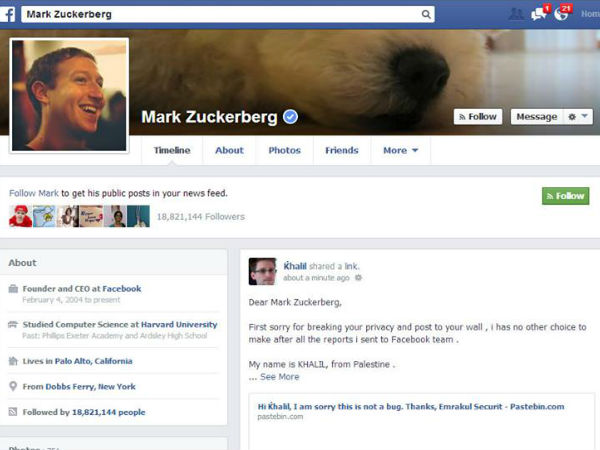 In order to prove FB has a security flaw, which can allow people to post on someone's wall without being in their friends' list, Khalil went a step ahead to prove his point and posted about the bug on the CEO's wall.
Initially he tried to report the bug to Facebook's security team before posting something to Sarah Goodin's wall, a friend of Facebook CEOMark Zuckerberg but he dint take it seriously. 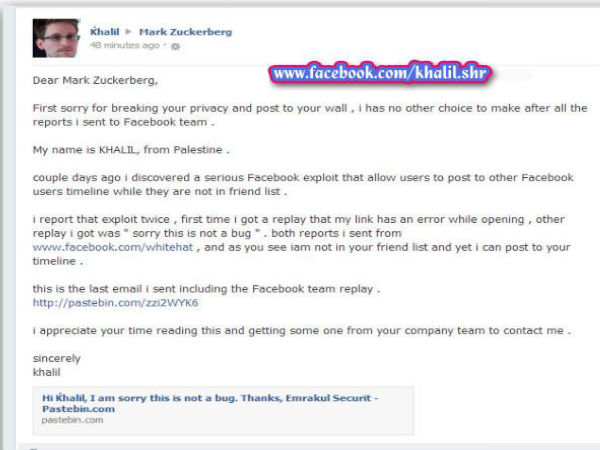 Khalil then used the bug and posted a message on Zuckerberg's wall and explained about the flaw that prompted immediate action and within minutes the site's security engineer contacted Khalil and asked for the details. 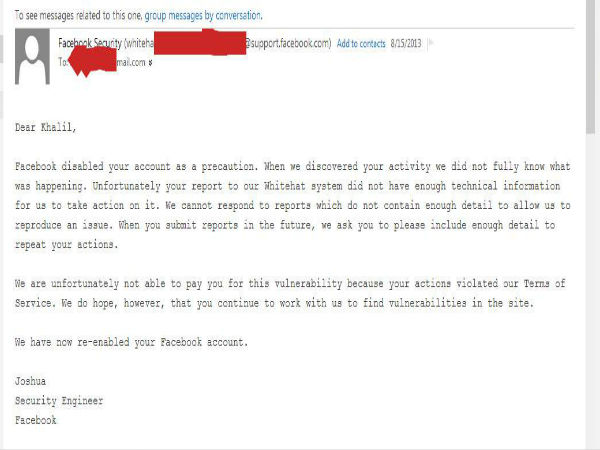 As we all know Facebook has a reward program where it pays people to report bugs instead of using them maliciously but it did not pay the $US500+ fee amount to Khalil because they cited him violating the site's terms of service, although, they asked him to continue to help them find bugs. 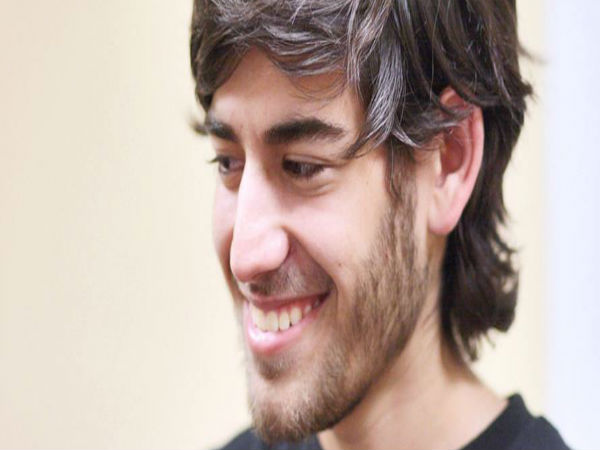 Later site’s security team confirmed that the bug had been fixed and added that reward was denied because Khalil did not include enough technical information, when he tried to report the bug. 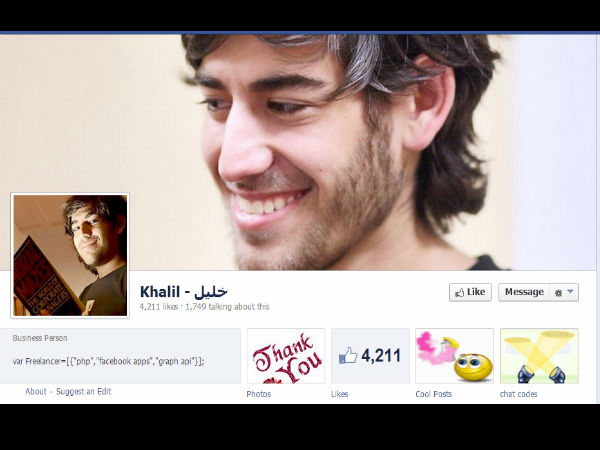