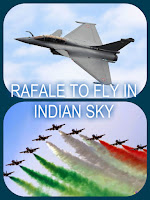 Indian Air Force will have 36 Rafale under their belt. India and France has gone through an Inter Governmental Agreement, signed between our Defense Minister Manohar Parikar and the and the French counterpart Jean Yves Le Drian for a deal of appro Rs 59,000 crore


A few must have knowledge about the Rafale- Rafale is a French word which means 'Gust of Wind'. It is a multi-role fighter aircraft capable of carrying  wide range of weapons, gives supremacy in air and can be used in all kinds of military Air operations. Rafale was introduced in the French Defense system in 2001 and is considered as a multi-purpose fighter aircraft. This fighter jet has the capability to travel faster than Mach 2 i.e. 2450 km/hr and can reach an altitude of 42,000 ft i.e 13,000 meters.  Amazing! 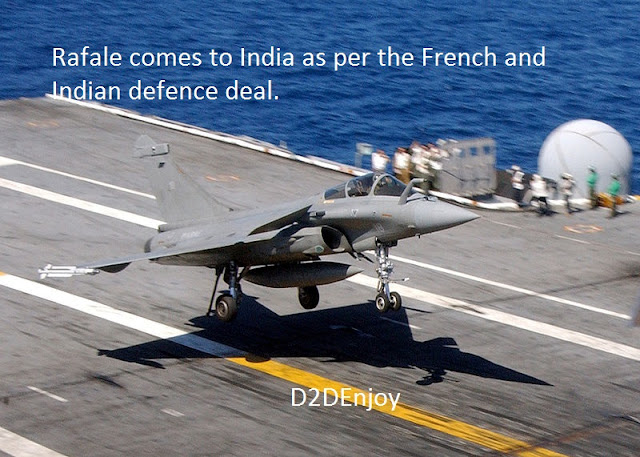 Rafter is not a stealth aircraft but definitely has much reduced radar cross-section. It is capable of air-to-air strike and air-to-ground attack capabilities with utmost precision.


The deal includes both single seater and twin seater Rafale jet fighters.The twin seater gives a better chance for the co-pilot to attack while the other takes care of the flight. This is fighter jet can be in air for 700 to 1500 km when again it will require re-fueling. This is of major importance to counter any aggression shown by China as our current fleet of jet fighter has much less range of 400- 500 kms. Rafale has good Beyond Visual Range of 150 km much useful for the Indian Air Force to be in our territory and attack and aggression. 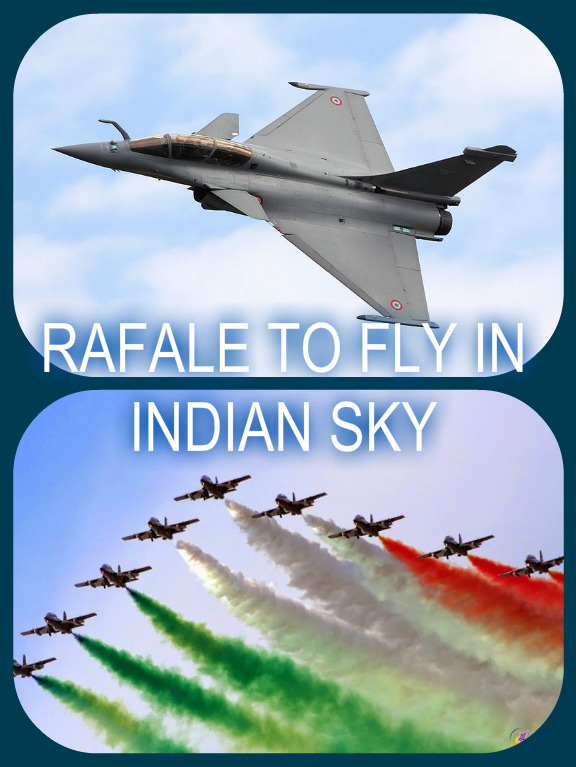 Indian Government bargained their best to bring the Rafale cost down and this is the best that could be achieved. The French makers will also provide supporting equipment and required maintenance. Some modification needs to be done to the standard jet fighter as per the Indian requirement. The Rafale will be in India in approximately 36 months.