Twitter Latest App to sync messages across all devices!!!

Now, this is time for twitter update! Yes, Microbloggingsite twitter has introduced its app service to all major devices. This updated twitter app helps its users to sync direct messages all devices and accounts with co-ordinate update for applications for iPhone, Android, Mac, iPad, mobile, TweetDeck etc. 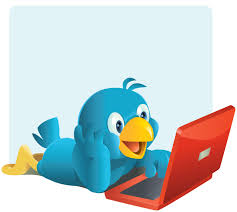 Not only twitter updated its apps but also improved its search results for iPhone, Android, iPad and mobile phones. So, twitter user can see an expanded user result, which shows a full bio and makes it faster and easier to find the account for which users are looking for.